Shivaji Rao Gaekwad (born 12 December 1950), known by his mononymous stage name Rajinikanth, is an Indian film actor who works primarily in Tamil Cinema. He began acting in plays while working in the Banglore transport Service as a Bus conductor. In 1973, he joined the Madras Film Institute to pursue a diploma in acting. Following his debut in K. Balachanders  tamil drama Apoorva Raagangal  (1975), his acting career commenced with a brief phase of portraying antagonistic characters in Tamil films. After establishing himself as a lead actor in a number of commercially successful films, he began to be referred to as a “superstar” and has since continued to hold a matinee idol status in the popular culture of tamil Nadu. His mannerisms and stylized delivery of dialogue in films contribute to his mass popularity and appeal.

By the 1990s, Rajinikanth established himself as a commercial entertainer. Almost all the films released during this period were highly successful at the box office.His popularity has been attributed to “his uniquely styled dialogues and idiosyncrasies in films, as well as his political statements and philanthropy”.Many also cite reasons for Rajinikanth’s popularity as coming from his larger-than-life super-hero appearance in many films, supported by gravity-defying stunts and charismatic expressions, all while attempting to maintain modesty in real-life. Almost every film of Rajinikanth has punchlines delivered by him in an inimitable style, and these punchlines often have a message or even to warn the film’s antagonists. These dialogues are usually fabricated to create new ones or even taken in a comical way, but do not fail to create a sense of entertainment among viewers.

Rajinikanth is also the only Indian actor to be featured in the Central Board Of Secondary Education  (CBSE) syllabus, in a lesson titled From Bus Conductor to Superstar. After opening his first official Twitter account in 2014, Rajinikanth received over 210,000 followers within 24-hours, which according to The Economic Times was deemed by social media research firms as the fastest rate of followers for any Indian celebrity, as well as among the top-10 in the world.

Watchbazar crew had the opportunity to watch the Super Stars latest Hit  “KABALI” and like always Rajnikant rules the Box office .Kabali broke the records for highest grossing Indian film in its first weekend in both domestic and overseas box-office.

Anu Vardhan the talented Dress Designer has done a great job and said in her press statement “A majority of the suits he wears in the film were sourced from U.K.’s Hackett, and paired with accessories from Michael Kors”. WatchBazar spotted the Micheal Kors in many shots in the film. 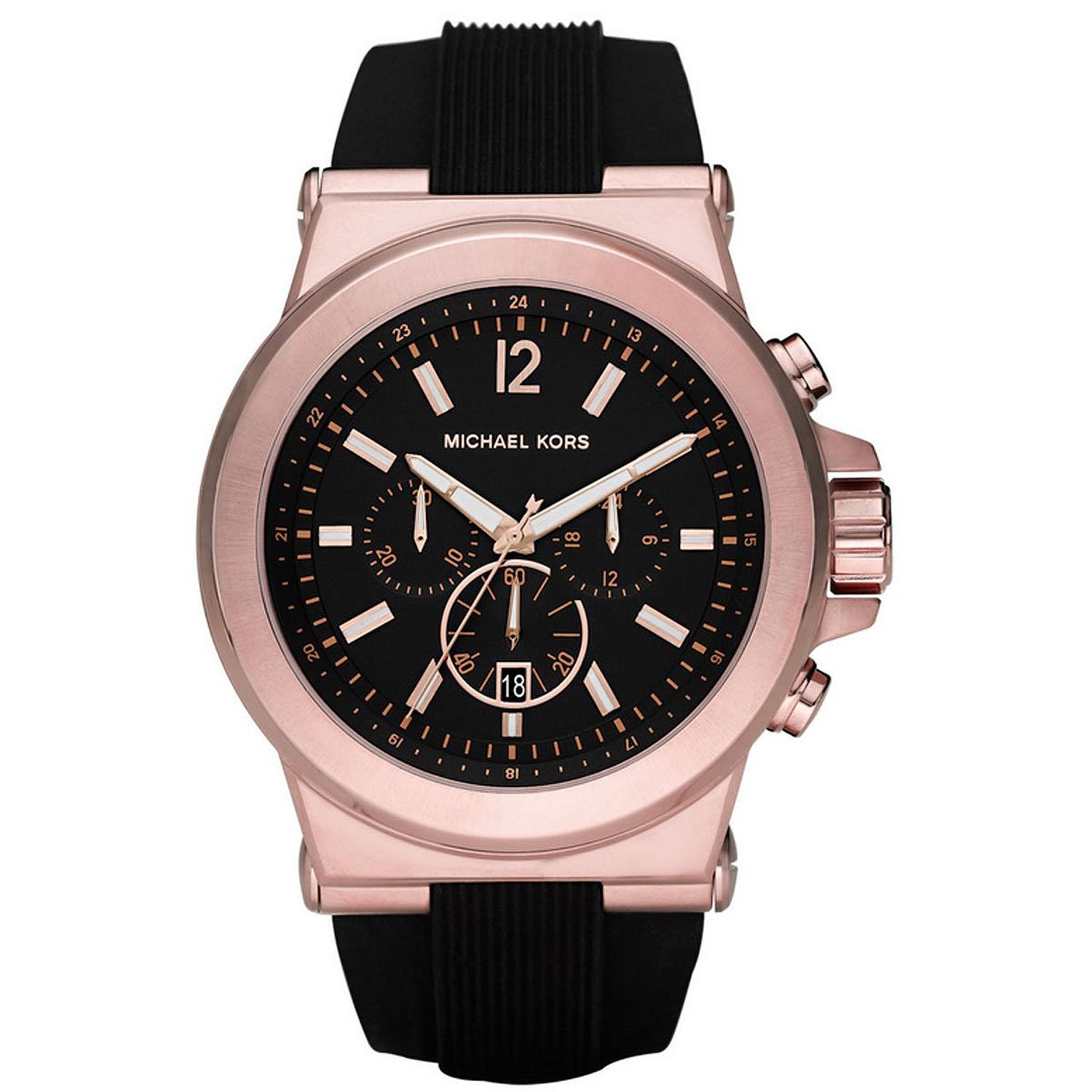 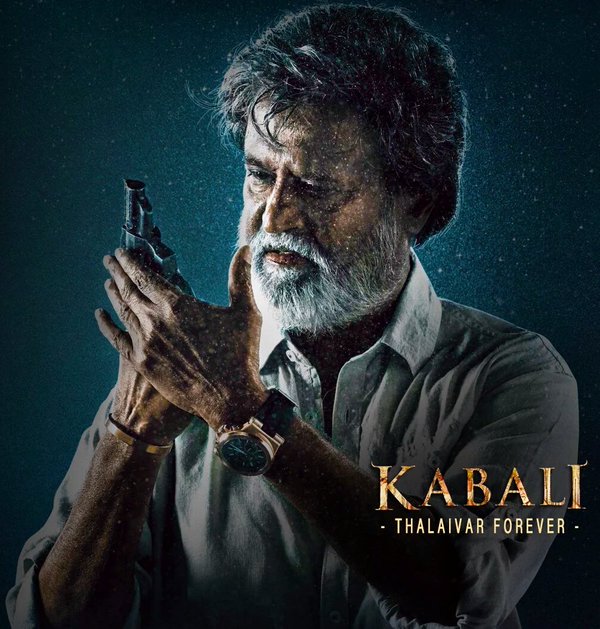 The Legend and his Bulova Commercial

The MIllion Dollar Club of Watches