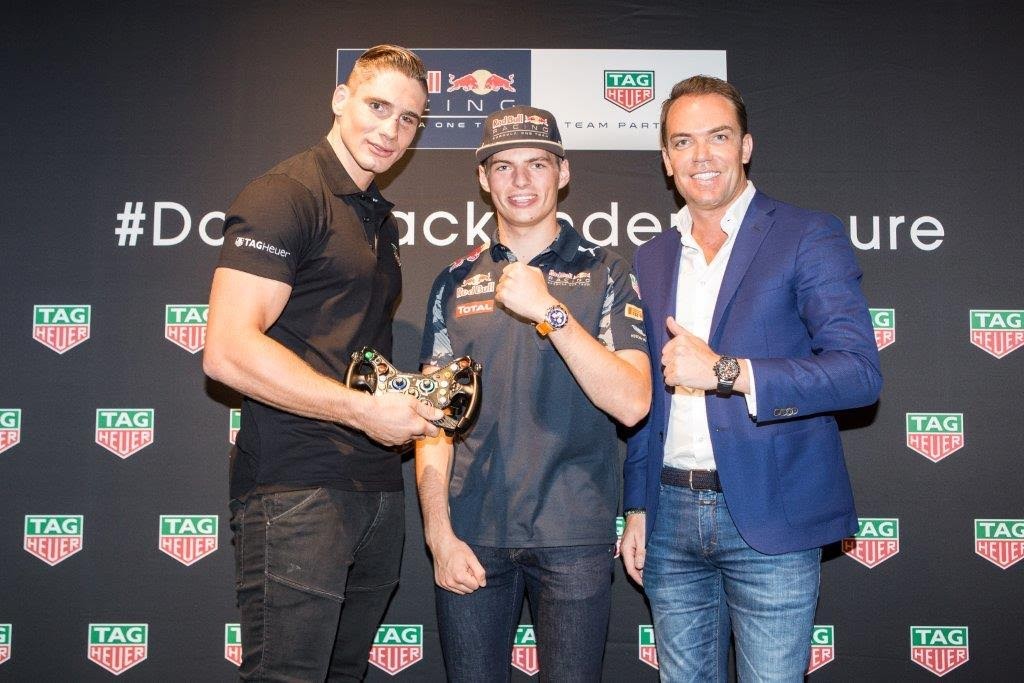 The Swiss watchmaker has now made timepiece as a tribute to the first Grand Prix victory of Verstappen. 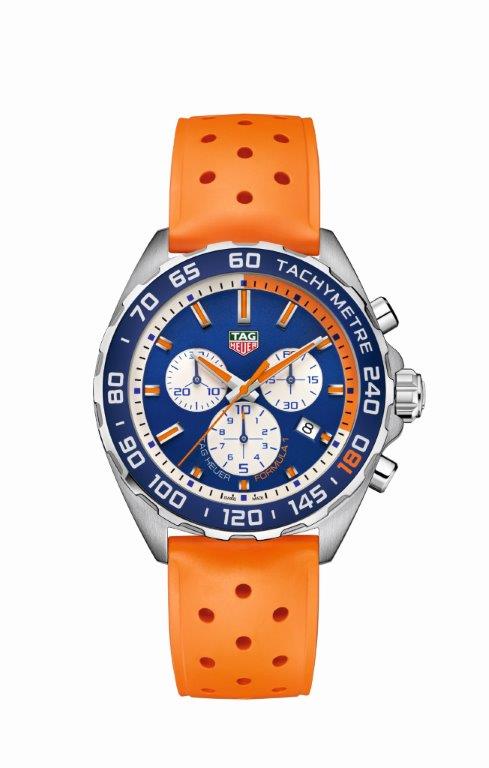 Both the ’18’ in 180 on the tachymeter scale as well as the first 18 minutes on the minute track are done in bright orange, celebrating both Max’ age at the time of this victory as well as his Dutch heritage. Equipped with a matching bright orange calf leather strap.

As of now available only in Netherlands@Approx 1350 Euro

The Legend and his Bulova Commercial